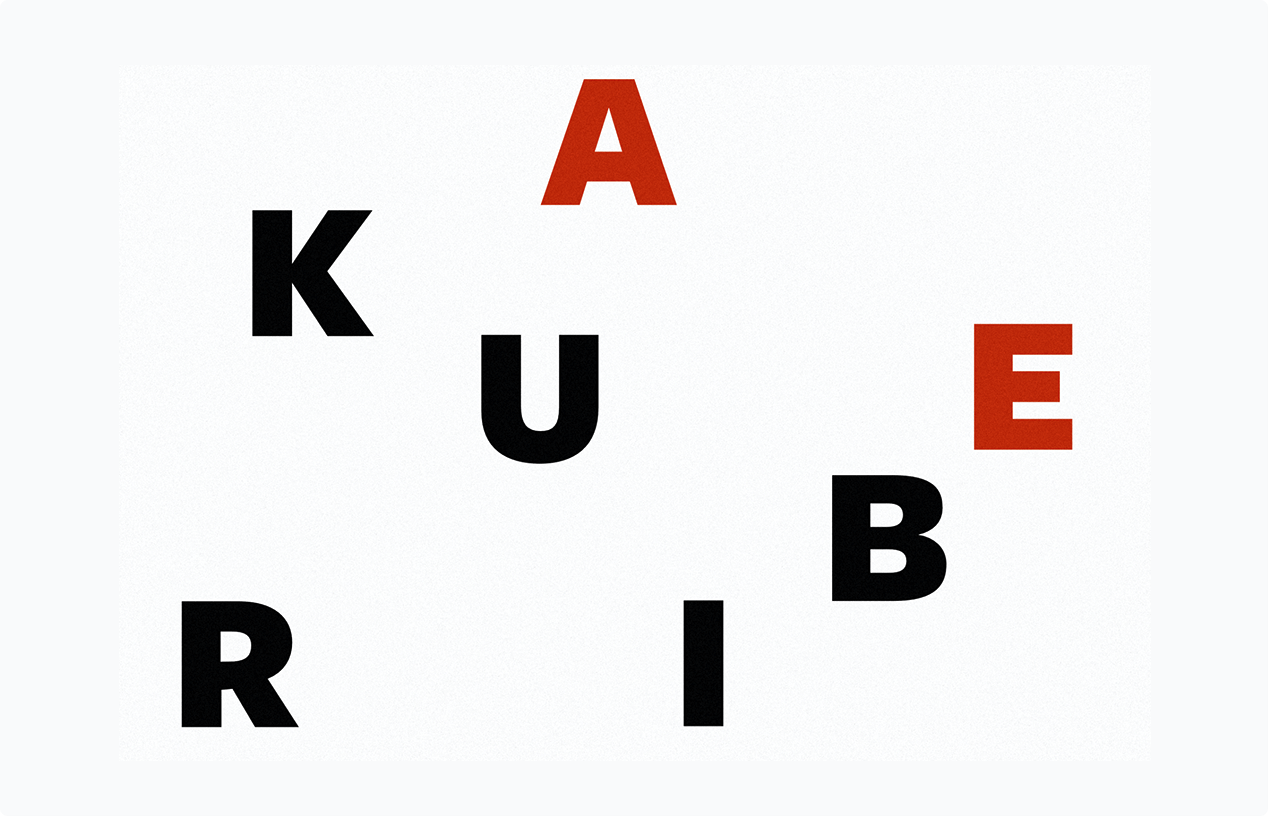 I find Kubrick's film utterly fascinating, and it's the visual depictions of these through poster design that excited me. This is a tribute to his visual genius.

Stanley was born into a middle class Jewish family in the Bronx. Can you imagine Stanley as a baby? It's difficult to when his growly bearded expression is his defining trademark. We might have peered down into his cot and all we saw was a beard. But pictures of him show a cherubic, smiling, cheery child, with accounts from his sister proving this.

It would be his love of history and literature that would fire his imagination and be his release through his mediocre school career. If Stanley had been a brilliant student, the history of film might have been very different indeed. 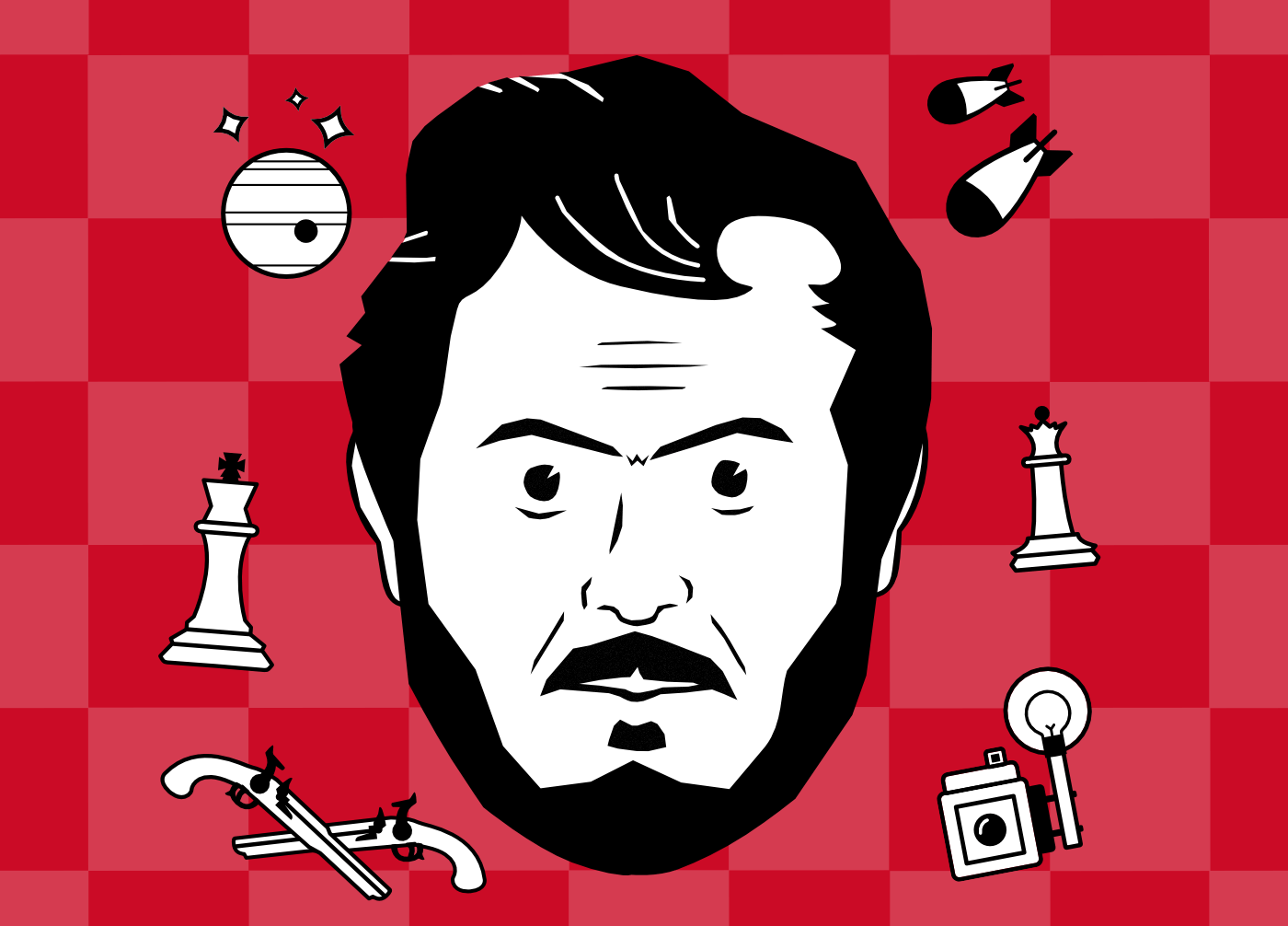 Kubrick was a very complex man.

A film about an ape with a bone, a crazy computer, radical 60s fashions, and a life altering trip. How does one encompass all of man’s evolution into one film? Can you imagine what the pitch might have been like to executives? Although since the financial success of his previous film, Dr. Strangelove, Kubrick could do whatever he wanted, and he certainly didn’t need to grovel to film executives anymore. His new production would no longer be ‘A Film by Stanley Kubrick’, but ‘A Stanley Kubrick Production’.

Dr. Strangelove is a film about sex, weapons, board games, emotionally immature adults, and incompetence on a global scale; a brilliant black comedy that works as political satire. The premise is high concept. A deranged and paranoid US General orders a strike on the Soviet Union, scrambling the military and President to prevent the apocalypse.

Most underrated film. the film follows the fortunes of Redmond Barry (Ryan O’Neal), a handsome Irish youth forced to flee his hometown after a duel with a cowardly English officer. Stripped of his small fortune by a deferential highwayman, Barry joins the British army and fights in the Seven Years’ War, attempting a desertion that leads him into the Prussian army. He meets a series of surrogate father figures on his journeys. Is it the most beautifully shot film in history? Possibly. Even still, the film is underrated, an overlooked masterpiece.